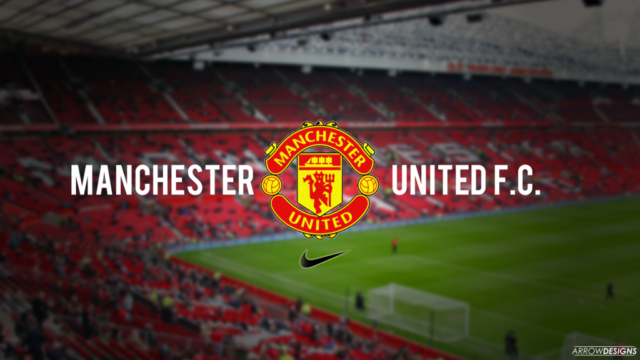 Inter Milan striker Lautaro Martinez has reportedly pushed for super-agent Jorge Mendes to take control of his future as he eyes a big transfer away from his current club.

Martinez has shone in Serie A in recent times, but it seems he could soon be on the move as Marcareport that he’s been keen to leave Inter for some time now.

Marca claim Martinez has been, and will continue to be represented by Beto Yaque and Rolando Zarate, but he wants Mendes to aid him with a big transfer move in the near future.

Mendes is well known in the footballing world for representing some of the biggest names and getting involved in some of the most high-profile deals.

This could help Martinez get the switch he wants, with the Daily Mirror also casting doubts over his future and linking him with Manchester City.

The Argentina international could certainly be a fine signing to come in as a long-term replacement for Sergio Aguero, but one imagines there will be other suitors too.

The Daily Mirror have also linked Martinez with City’s rivals Manchester United in the past, and they could definitely also do with strengthening up front in the near future.

Edinson Cavani joined the Red Devils in the summer but surely doesn’t have that much longer left at the highest level, while Anthony Martial and Marcus Rashford haven’t been the most consistent and reliable goal-scorers.

It would be great to see Martinez in the Premier League during his peak years, so it will be interesting to see how this latest development affects his future.

The Sun have previously reported that the 23-year-old could cost as much as £81million, which is his release clause at the San Siro.