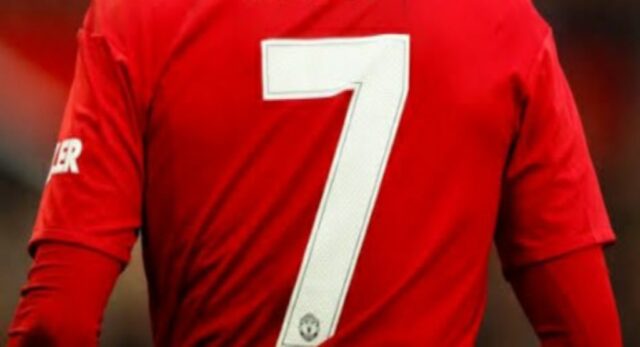 Despite having more than 18 months left on his current deal at the Serie A defending champions, speculation persists regarding an exit for the Portuguese forward in 2021.

The Red Devils have been strongly linked with an approach for the 35-year-old forward, who initially left at Old Trafford for Real Madrid in 2009.

According to Record, the Premier League heavyweights have indicated to agent Jorge Mendes that they would be willing to negotiate a deal.

The report claims that Cristiano Ronaldo remains focused on life at Serie A champions, Juventus during a time when the Italian outfit find themselves four points adrift of leaders AC Milan.

Much could depend on whether the Red Devils are able to part ways with Paul Pogba or decide to end their interest in Borussia Dortmund attacker Jadon Sancho.

Former Dortmund forward has been involved in all but two of Barca’s nine games in all competitions this campaign, founding back of the net twice and providing one assist for Ronald Koeman’s side.

The France international was heavily linked with a loan switch to the 20-times English champions over the summer, however, the deadline passed with the World Cup winning forward still at Camp Nou.