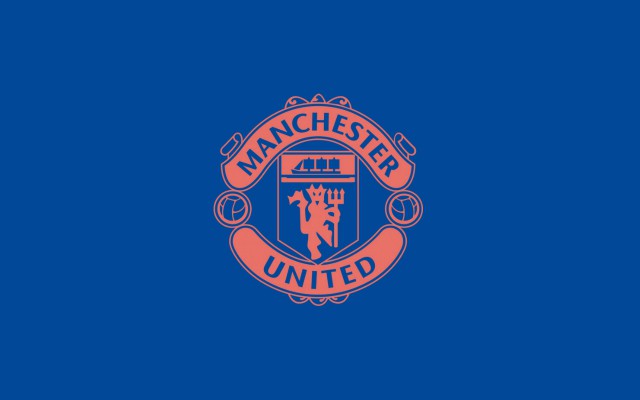 Manchester United will need to shell out £91 million to sign transfer target Erling Haaland from Borussia Dortmund, according to the latest reports.

After missing out on Erling’s signature in January, manager Ole Gunnar Solskjaer is plotting ahead to launch another move for the star striker in 2022.

The teen sensation has a £64 million buy-out clause in his current deal that comes into effect in 18-months time.

But  Spanish outlet Mundo Deportivo write how that does not include sums paid to his agents, family and other commissions.

Haaland’s entourage Mino Raiola is to pocket a huge chunk of the £18 million set to be paid to those brokering the long-awaited deal.

And the remaining £9 million will be paid to the Haaland family, including his dad and ex-Man City player Alf-Inge, once he finally makes the move.

Erling’s availability is set to spark a transfer scramble among the continent’s top clubs as it emerges Barcelona are set to enter the race.

The Catalan side will hold their presidential elections on January 24 and a host of candidates have reportedly stated their intentions to bring Erling to the Camp Nou.

Real Madrid have been strongly linked as the management look for a long-term replacement to fill ageing Karim Benzema’s boots.

Haaland has 33 goals in 32 games for the German side since joining the in January transfer window.

Erling has also bagged 16 career goals in the UCL as he closes in on the Red Devils manager’s record.

Ole is currently the highest-scoring Norwegian in the competition with 19 goals to his name, while ex-Aston Villa star John Carew is second with 18.