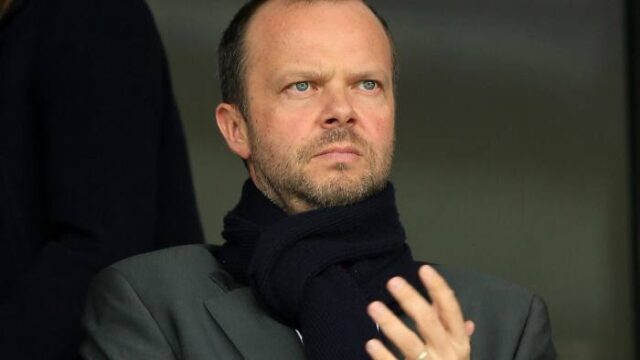 Man Utd want a new centre-back next year and Real Madrid icon Sergio Ramos might be the perfect short-term solution.

As a result it could be perfect timing for United to make another experienced addition, with Sergio Ramos currently the leading candidate for such a role.

The 34-year-old looks set to leave Real Madrid when his contract expires at the end of the current season and a spell in English football could appeal to the serial winner who has celebrated 22 major honours during his time in the Spanish capital.

Unlike many of United’s previous flops Ramos, like Cavani, is a born winner and could bring much-needed experience to an area of the pitch which remains relatively weak.

Ramos could immediately form a partnership with club captain Harry Maguire, allowing Victor Lindelof to join them in a back three when required, or simply establishing himself as the best rotation option at the club.

The experience of the Spanish veteran could also aide the development of young duo Axel Tuanzebe and Teden Mengi immensely, with the possible arrival of Ramos on a short-term deal not affecting their development at the club too much.

Of course any potential signing would rely on United getting ride of deadwood like Phil Jones, Marcos Rojo and Eric Bailly, but the lack of a transfer fee for Ramos would make it more acceptable to take a loss on any of the trio’s possible departure.https://get-latest.convrse.media/?url=https%3A%2F%2Fwww.manchestereveningnews.co.uk%2Fsport%2Ffootball%2Ftransfer-news%2Fmanchester-united-ramos-transfer-news-19395919&cre=bottom&cip=33&view=web

Solskjaer has every right to continue with his overall cultural reset at Old Trafford, but just because veteran signings failed before it does not mean they are completely worthless now.

United will need to be creative if they are to stay competitive in the transfer market while revenues remain limited, it might be time to say ‘vamos’ to Ramos.