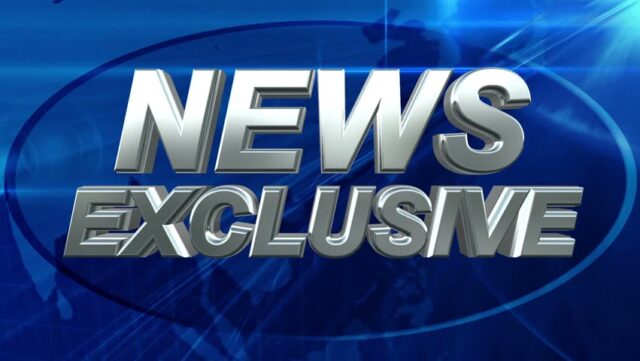 EXCLUSIVE: Fernandes penned a long-term deal as he moved to Old Trafford in January – but the Red Devils are already keen to hand him a new contract

Manchester United are set to reward Bruno Fernandes with a new double-your-money contract worth £200,000-a-week.

Fernandes, 26, has become United’s most important player since arriving from Sporting Lisbon in a £47million deal in January.

He has scored 22 goals and made 14 assists in just 37 games for the Red Devils – and his brilliant performances at Old Trafford have put Spanish giants Real Madrid and Barcelonaon alert.

Fernandes is just 11 months into a four-and-a-half-year deal he signed when he moved to Manchester.

And the agreement has the option of a further 12 months.

But United want to keep the Portuguese international happy as Ole Gunnar Solskjaer continues to rebuild a team that has now gone seven years without the Premier League title.

Fernandes currently earns £100,000-a-week – but that is way below the club’s top earners.

He is desperately to add to a trophy collection that currently stands at one Portuguese Cup medal and two Portuguese League Cups.

The Porto-born midfielder has not been slow in lambasting his team-mates if they aren’t performing.

And his influence in the dressing room is a big factor in United’s determination to hand him a salary that reflects his status.

He has been a mainstay in the No 10 role and has also shone in European competition, with three goals and one assist in the Champions League.