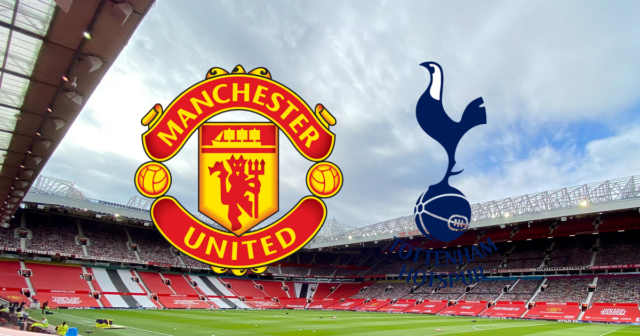 Manchester United’s interest in Dele Alli is long-standing and the English international was also linked to an Old Trafford move last month.

The latest reporting from Football.Londonsuggests that Tottenham Hotspur could let Alli go on a loan spell.

Alli’s performances this season remain awry and he’s lost Jose Mourinho’s trust. Mourinho took him off the pitch at half-time when Spurs lost to Antwerp in UEFA Europa League’s group stage game. He’s only played 67 minutes of football in the Premier League season – alarming considering the 24-year-old needs to play much more at this stage of his career.

Things were different when Mourinho arrived, with Alli the one who benefitted the most. He scored four goals and grabbed three assists in Mourinho’s first five games in charge. He looked rejuvenated. But since then, the situation has reversed.

Alli, who earns £150,000-a-week, is in bad form and has clearly lost the trust of his manager. A loan move could be the best thing for him.

Manchester United need to capitalize on this opportunity. Ole Gunnar Solskjaer could really use a ‘second-striker, dynamic midfielder’ like him. The season is long and United are playing in four competitions – FA Cup, EFL Cup, Champions League, and the Premier League. They need depth and Alli looks like a sensible addition to have.

United will face competition with Paris Saint-Germain heavily linked to Alli – a £1.5m loan bid from the French club was rejected last summer.

United legendary manager Sir Alex Ferguson is a fan of Alli too. He advised Mourinho to sign him up when the Portuguese boss was at United. Mourinho himself regards Alli as a ‘Manchester United player.’