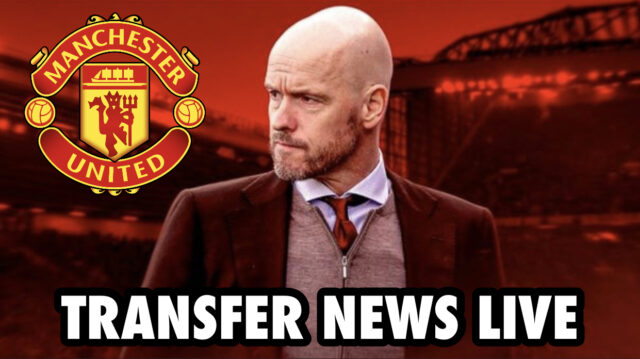 Man City and Man Utd are reportedly set to go head-to-head for the services of Inter Milan defender Alessandro Bastoni.

The 23-year-old defender originally arrived at San Siro as a starlet from Atalanta BC back in 2017 has become an integral part of the Nerazzurri’s defence over the past couple of years.

Bastoni played 33 Serie A games in the 2020-21 campaign under Antonio Conte as Inter Milan got their hands on the Scudetto, and he scored one goal and provided three assists in 31 league appearances last season.

Speculation was rife surrounding the Italy international’s future in the summer, as he was strongly tipped to reunite with ex-Inter Milan head-coach Antonio Conte at Tottenham Hotspur.

Bastoni’s agent Tullio Tinti ruled out any exit for his client ahead of the 2022-23 campaign, though, telling reporters: “Bastoni will certainly remain at Inter.

The 6ft 3in centre-back is currently due to become a free agent in 2024, though, so Inter may be pressured into a sale next year if he does not agree fresh terms.

According to Gazzetta dello Sport, both Man City and Man Utd are preparing to test Inter’s resolve in 2023, while the Spurs are still in the background as well.

The report claims that interested parties can expect to be quoted as much as £50m for Bastoni, in spite of his current deal ending in under two years’ time.

Bastoni has come up with three goals and nine assists in 126 games for Simone Inzaghi’s side in all tournaments over the last five years, during which time he was also loaned out to Atalanta and Parma.

During that time, the defender has won Serie A, the Coppa Italia and the Supercoppa Italiana with Inter Milan, as well as forming a part of Italy’s Euro 2020-winning squad.