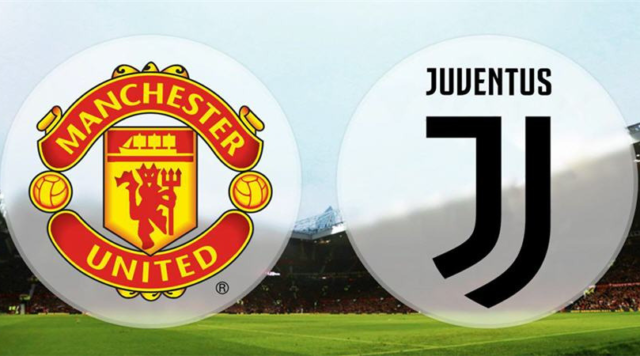 Juventus ‘believe’ they can sign Paul Pogba for just €50m

Juventus are confident of landing Paul Pogba for a cut-price €50m, according to a report in Italy.

Calciomercato are reporting United have dropped his asking price from €100m in the summer window to just €50m to sell him next year.

Pogba has now entered the final two years of his current deal at United and will realistically need to be sold if he is not going to sign a new contract.