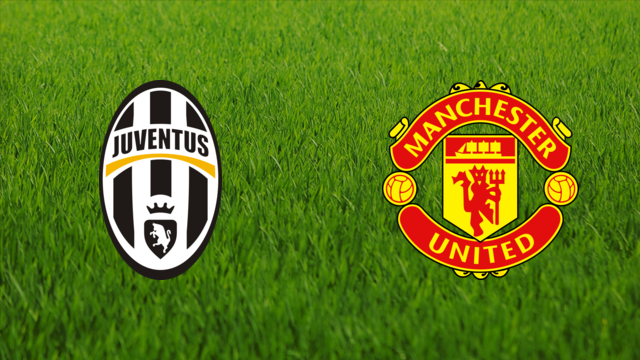 Exclusive – Juventus forward Paulo Dybala has been offered to a number of Premier League clubs, with his representatives insisting the Argentine is now ready to seal a switch to England.

Dybala came close to a move to the Premier League in 2019, when both Manchester United and Tottenham were keen on securing his services, but he ultimately rejected the opportunity to leave Juventus because of his love for the club.

He managed to fight his way back into former boss Maurizio Sarri’s plans last season, but Dybala has again found himself on the fringes this year under Andrea Pirlo, who has started the 27-year-old in just six games in all competitions this season.

With just 18 months remaining on his current contract, Dybala is now thinking about his long-term future, and while Juventus are keen to tie him down to a new deal, sources have confirmed to 90min that the Argentine has now opened the door to a potential switch to England.

His representatives have reached out to the Premier League’s big six – Manchester United, Liverpool, Chelsea, Tottenham, Manchester City and Arsenal – to alert them to the possibility of a move for Dybala in 2021.

There is also interest in Dybala from mainland Europe, with Ligue 1 giants Paris Saint-Germain prepared to reignite their interest amid uncertainty over the future of Kylian Mbappe, who has been heavily linked with a move to Real Madrid in 2021.

Juventus still see a future for Dybala at the Allianz Stadium and chief football officer Fabio Paratici confirmed in October that talks over a new contract were already underway, but an unconvincing start to the season has left Dybala considering his options.

The idea of remaining in Turin has not been ruled out, however. Dybala still loves Juventus and dreams of being the team’s starting striker, but with his contract slowly running out, there is an awareness that he must make a decision for the good of his career.

It’s that uncertainty which has left Premier League sides observing from a distance. None want to commit to a move for the Argentine until he has made it clear that he wants to play in England, but there would likely be significant interest if Dybala does reach that conclusion next summer.