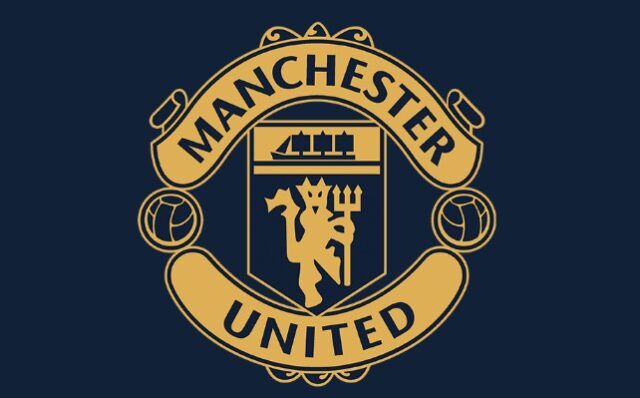 Barcelona were already in need of a new centre back in January before Gerard Pique went down with a long term injury, but his absence means they are approaching desperation territory.

They don’t have any money and great defenders are in short supply so nobody is going to give one up for a small fee, so it means any arrival will come with an element of risk.

They’ll need to take a chance on someone who either plays at a lower level or finds themselves out of favour with another side, so expect every centre back in Europe to be linked in the next month.

Mundo Deportivo recently spoke to Man United defender Eric Bailly about multiple issues, but the topic of Barcelona’s previous interest came up and his comments are interesting to see:

“You can’t say no to Barca either. It simply did not take place because the interest was not public or as explicit as that of other clubs.”

In fairness he was asked about Barca so there’s no suggestion that this was some kind of “come and get me plea”, but it’s obvious that he would jump at the chance to make the move if he was given the chance.

Injuries have hampered the Ivorian at Old Trafford but he’s barely played this season under Ole Gunnar Solskjaer, so he could emerge as a viable option for Barca.

It would be a fascinating one to see because he’s excelled in La Liga in the past so he has that going for him, but he doesn’t really fit the stereotype of recent Barca defenders.

While the club tend to rely on composed ball-playing defenders Bailly is the total opposite where he’s rash and impulsive but he makes it work, while his pace could be a valuable asset if Koeman wants to play with a higher line.

Barca’s current predicament and upcoming Presidential elections mean that a stop-gap loan signing is the most likely option for them in January, so perhaps Bailly may get the chance to not turn them down after all.