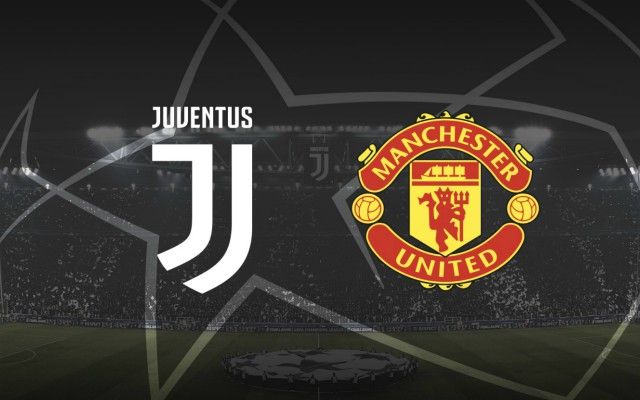 Juventus are considering rescuing Donny van de Beek from Manchester United as soon as January, according to Italian outlet Calciomercato.

van de Beek was mightily impressive over a period of great success for Ajax both domestically and on the European stage. As a result, Man United made their move in the summer.

Sky Sports reported at the time that United had forked out £39M to secure the services of the Dutch international, who would bolster Ole Gunnar Solskjaer’s selection options in the middle of the park.

However, not all has gone to plan at van de Beek thus far. He has struggled to force his way into the Man United starting eleven, despite the club forking out such a hefty amount to sign him just a few months ago.

As a result, Juventus have reportedly been alerted to the situation.

Calciomercato report that Juventus are considering making a move for van de Beek, as soon as the January transfer window, with the hope of reuniting with with former Ajax teammate Matthijs de Ligt.

It seems highly improbable that Man United would be willing to give up on their investment so soon, but there’s only so long that van de Beek can sit among the substitutes before he grows tired of it.