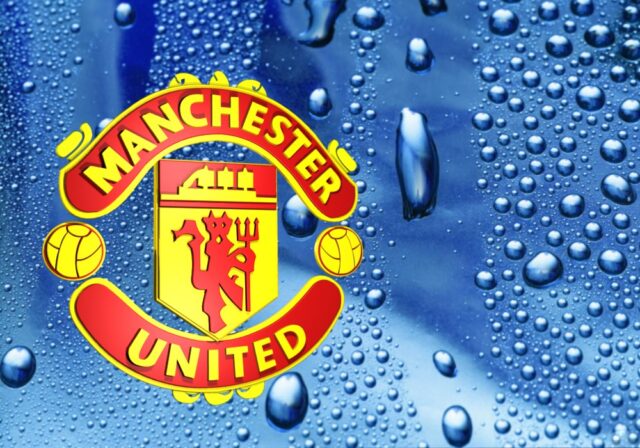 We’re all used to Real Madrid being in a position to go out and sign any player that they want to, but it does appear that their financial problems are crippling them in the market just now.

A lot of their transfer rumours revolve around them trying to raise the funds to eventually sign someone instead of making a bid straight away, so it will be interesting to see how it affects them in the chase for Rennes star Eduardo Camavinga.

AS reported that he changed his agent in an attempt to force a move and Real Madrid are trying to step up their interest, but it also appears that Man United are eyeing a move for the youngster who could be available for £45m:

There could be some parallels here with Donny van de Beek who was expected to sign for Real Madridbefore he made the move to Old Trafford, although you also have to wonder if this deal would have an impact on Paul Pogba’s future.

Ole Gunnar Solskjaer has plenty of midfield options so it’s likely that Pogba and Camavinga would be battling for the same position on the field, so this could even result in the current United star finally making his way to Madrid too.

The Rennes wonderkid is regarded as one of the brightest young talents in world football so it would be a major coup if United could get him, while it would also be a worrying sign for Real if they miss out on another long-term target.