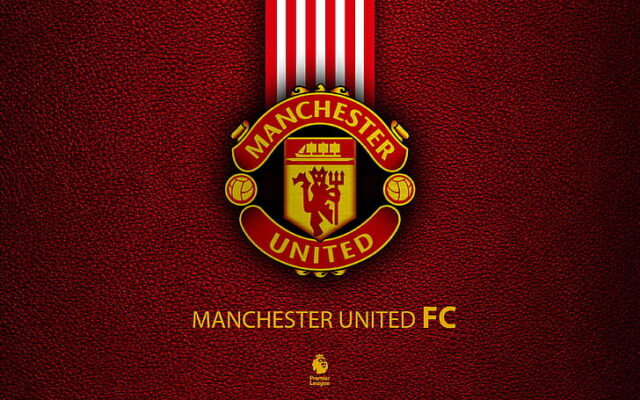 Manchester United winger Jesse Lingard is reportedly keen to resolve his future soon as he considers a transfer abroad.

The 27-year-old has struggled for playing time for Man Utd of late, and it seems likely he’ll have to move on soon if he is to get his career back on track.

According to Eurosport, Lingard has requested a decision on taking up the option to extend his contract in time for the next transfer window in January.

The report adds that Lingard is open to a move abroad, though no specific suitors are named for him at this moment in time.

Some Red Devils fans may well be disappointed to see Lingard leave, with the England international initially looking a big prospect after rising up through the club’s academy.

Things just haven’t worked out for Lingard, however, but it’s a shame this homegrown talent couldn’t live up to his true potential at Old Trafford.

United have to aim big, however, and a player like Lingard just doesn’t look good enough to contribute anything meaningful to a club of this size on a regular basis.