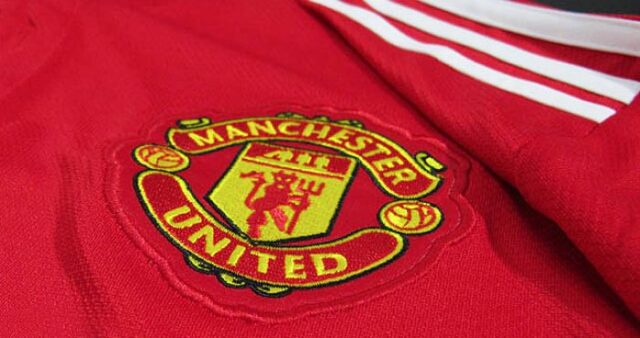 Manchester United secured the signing of a top quality left back in the summer transfer window in the form of Brazilian international Alex Telles.

If reports in the media are anything to go by then the Red Devils are linked with yet another left back.

According to A Bola, Man United are keen on signing Nuno Mendes, who has a release clause of £40.3million in his contract with Sporting CP.

The media outlet have mentioned that the likes of Liverpool and Juventus are also interested in luring the 18-year-old defender and the Primeira Liga side want to offer the player a new lucrative deal to hold on to him.

The Portuguese source have claimed that the Lions will hold talks with Mendes’ agent, Miguel Pinho, regarding new contract and issues such as increasing the player’s salary and release clause will be discussed.

It must be remembered that in the winter window of 2020, Man United signed Bruno Fernandes from Sporting CP and the Seleccao star is also represented by Miguel Pinho.

At Old Trafford, Solskjaer’s first choice left back is Luke Shaw but the England international is currently injured and in all fairness, he has been highly injury prone since joining us in 2014.

Second choice Alex Telles has only made 4 appearances (4 wins) for the Red Devils thus far but he has done well. The Samba star has the quality and experience to be our main left back.

In my view, Shaw’s time is up, he should be sold and a replacement must be signed by Solskjaer. In your opinion, should Man United move in to sign Nuno Mendes from Sporting CP?