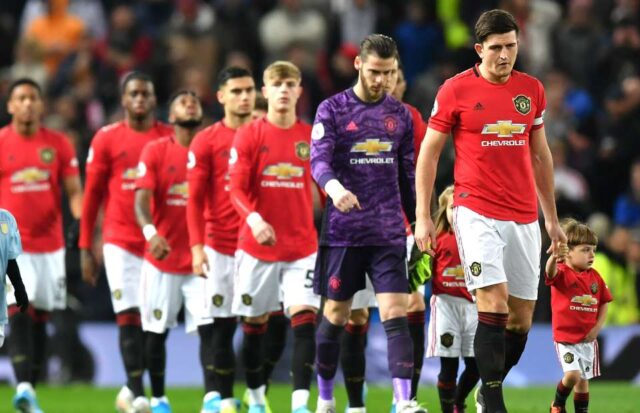 Manchester United re-signed Paul Pogba from Juventus back in 2016 but the midfielder looks all set to return to Italy this summer – as per Le10Sport.

United paid €105 million in order to bring him back to Old Trafford but over the past four years, the player has really grappled to adjust into the side. In addition to that, the midfielder has suffered a series of injuries this season as a result of which he’s managed to play in just seven Premier League matches so far.

Last year he was all set to leave after a row with then-manager Jose Mourinho but then as Solskjaer arrived, the dust seemed to settle down.

The Norwegian boss has time and again claimed that Paul Pogba is a key part of the squad and is going nowhere but his agent, Mino Raiola, clearly has other plans in store of the World Cup winner.

Where is Paul Pogba headed to?

As per Le10Sport, Raiola has started talks with Serie A giants Juventus as the Turin outfit are desperate to call him back before the next season begins.

The report claims: “According to our information, Paul Pogba’s agent has started discussions with Juventus to consider his possible return to Turin this summer.

“After the time of intentions, Juventus Turin seems to want to take action. 10 Sport is indeed able to assert that Mino Raiola has opened recent discussions with the Turinese stable for Paul Pogba.”

Juventus have always been the favourites to land the midfielder but Real Madrid are also standing in the way and some believe, Paul Pogba might snub a move to Juventus in a bid to play under Zinedine Zidane at the Bernabeu.

Over the past year, Mino Raiola has dropped multiple hints regarding the exit of Pogba this summer and as time draws near, these statements are turning into facts.

Paul Pogba has one more year on his current deal at Old Trafford, with an option to extend it for a further year but if he does not agree to the terms of a new contract soon enough, Ole Gunnar Solskjaer will have no other option but to offload him before the 2020/21 season kicks off.