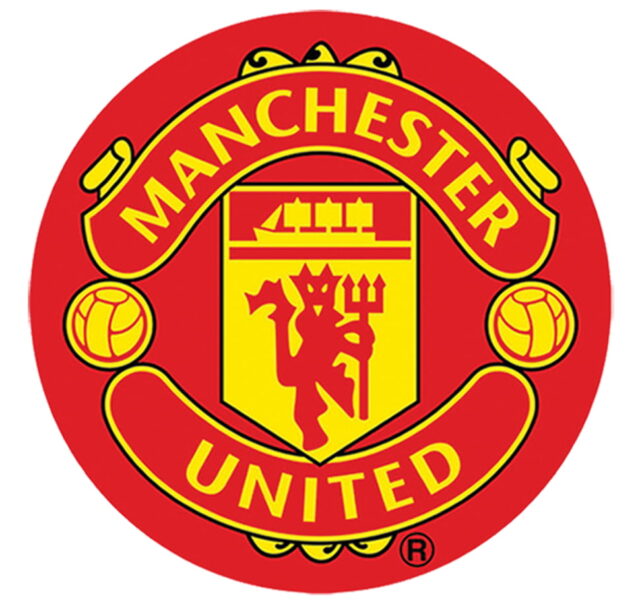 There’s no doubt that Ole Gunnar Solskjaer has plenty of options in the midfield just now, but there is a feeling that most of them have a flaw that will let him down.

The attacking roles are sorted with Bruno Fernandes, Paul Pogba and Donny van de Beek, but the holding role is still up for grabs with nobody convincing so far.

Matic is experienced but he’s so unbelievably slow, Fred is the most mobile and energetic option but he’s far too rash and McTominay is still trying to establish himself as the first choice option.

It means there is a need in the transfer market for a top class player to come in and shield the back four, so a report from ESPN has looked at the possibility of Franck Kessie from AC Milan.

It was initially suggested that Spurs were looking to bring him in, but Steve Nicol has indicated that Jose Mourinho has so many midfield options that he doesn’t need him, so he’s urged Man United to step in and make a move.

Kessie is a key member of the Milan team who are flying just now and he can play anywhere through the centre of the pitch, so he would give Solskjaer some versatility and the ability to step back into defence if needed.

He’s also deadly from the penalty spot and can thump them from range which is always welcome, but his strength is in the defensive side of the game where he’s composed and reliable.

In some ways you can argue he would bring the composure of Matic, the energy of Fred and the defensive skills of Scott McTominay so he could be the perfect option.

It’s not to say Kessie is the complete midfielder at this point so he may be limited if he’s asked to dictate a game and unlock a defence, but that wouldn’t be his job at Old Trafford so he would be a great option if this actually happened.