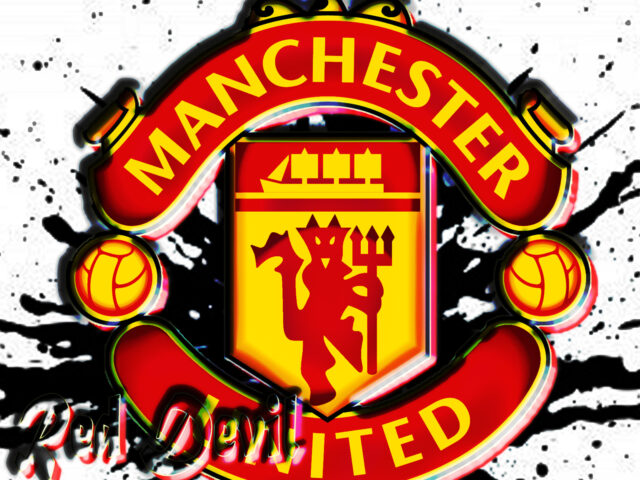 Manchester United attacker Jesse Lingard’s agents are exploring loan options for the player in January and have held discussions with the La Liga outfit Real Sociedad, according to Sky Sports.

The Englishman has fallen firmly out of favour at the club and is struggling to command playing time under Ole Gunnar Solskjaer.

Lingard’s only two appearances for United in the current campaign have come in the EFL Cup, with the winger starting in just one of them.

With game time hard to come by at United, the 27-year-old’s entourages are exploring the possibility of finding a loan team for their client to join in the January transfer market session.

Spanish club Real Sociedad have emerged as one of the sides Lingard’s representatives have held initial negotiations with.

However, it remains to be seen if they will pursue a loan deal for the Red Devils academy graduate.

It is also unclear which other clubs Jesse’s representatives have been in touch with as they aim to find a loan club for their client.

Elsewhere, Paul Pogba could allegedly still pen a new deal with Manchester United in spite of the midfielder’s entourage, Mino Raiola, again making it clear that the Frenchman wants to move on.

Raiola has said that Paul’s time at Old Trafford is “over” and has urged the club to sell the player during the January transfer market.

Pogba’s existing deal with the Red Devils is due to expire in the summer of 2022, and the likes of Real Madrid and Juventus continue to be linked with the World Cup winner.

However, according to ESPN, United are doubtful whether Madrid or Juve can afford to land the midfielder considering the financial impact of the COVID-19 outbreak.

As a result, the report states that Pogba could eventually sign a fresh contract at Old Trafford, although United’s chiefs are ‘split’ over the best course of action.