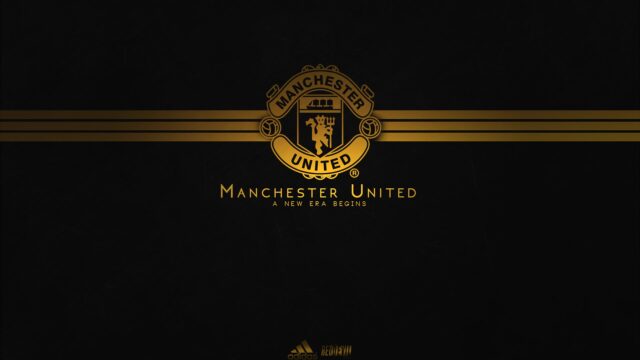 Manchester United have been interested in signing Eduardo Camavinga for quite some time and once again the French international is in the lime light.

As per the latest reports going on in the media, the youngster can be lured for a cut price of £45million.

Last month, Marcareported that the the Red Devils are one of the clubs who will likely secure the signing of the midfielder from Rennes, who valued their prized asset at 70 million euros.

More recently, AS has revealed that before the summer, the Ligue 1 side rated the player at around 80 million euros but now, due to inconsistent performances, he could leave the club early for as low as 50 million euros (£45million).

The famous Spanish outlet have mentioned that Camavinga’s exit is beginning to take shape and clubs like Man Utd, Juventus, Paris Saint-Germain and Real Madrid are going to be in an auction to hire his services.

The 18-year-old boy made his debut for the senior national side in September this year and he scored his first goal for the World Cup winners in his very first start against Ukraine.

The teenage sensation is naturally a central midfielder but he has also played in the CAM role as well. In the current campaign, so far, he has only scored one goal and provided one assist in 12 games for Rennes in all competitions.

At Old Trafford, Man Utd have central midfielders like Fred, McTominay, Matic and Paul Pogba. Our record signing was mostly on the treatment table last season and this term, he has been in and out of the starting XI under the management of Solskjaer.

The 27-year-old has been highly inconsistent since returning to the club back in 2016 and I would not mind if he is sold and a proper replacement is hired. In your opinion, should Man United spend £45million to sign Eduardo Camavinga in January?