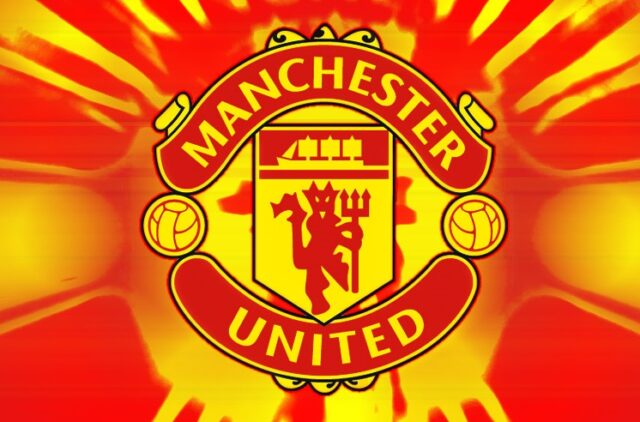 Manchester United’s hopes of landing a new centre-back have received a major boost as Bayern Munich and Germany star Niklas Sule is reportedly “dreaming” of an Old Trafford move.

The 25-year-old has made 109 appearances for Bayern since signing from Hoffenheim in 2017, winning six major honours with the Bavarian side.

But Sule has struggled to regain his berth in the first XI after missing the majority of the 2019/20 term with an anterior cruciate ligament tear.

Sule was linked with the Red Devils last year, while Ole Gunnar Solskjaer remains interested in the Germany international as the Norwegian eyes a new partner for Harry Maguire at centre-back.

And the United manager has received a boost in his pursuit of the defender, as German source Bild claims “Niklas Sule dreams of playing for Manchester United one day.”

A towering centre-half, Sule would give Ole’s side added physicality in defence, while the star has won 29 caps for his country.

United have also been linked with a move for Real Madrid defender Raphael Varane, though Los Blancos head coach Zinedine Zidane recently insisted the World Cup winner is not for sale.

Given Zidane will not part company with Varane, the 20-times English champions may double down on their efforts to land Sule.

Meantime, Juventus chief Fabio Paratici has insisted that Manchester United target Cristiano Ronaldo will not be leaving Bianconeri in the near future.

“I can reassure you about Cristiano Ronaldo’s future here at Juventus. We don’t pay too much attention to transfer rumours, there is lots of news every day.” Fabio told DAZN.