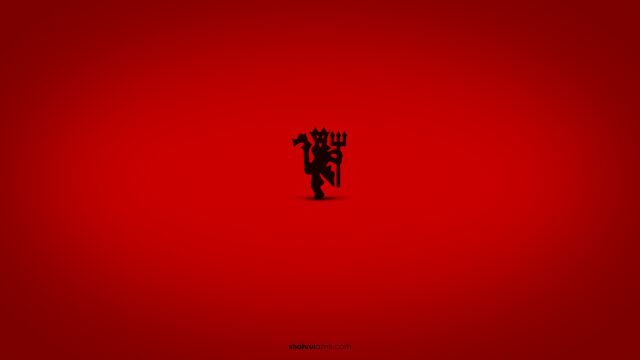 Manchester United will allegedly have to wait until the end of the campaign before making a move for RB Leipzig centre-back Dayot Upamecano following their UEFA Champions League exit.

The Old Trafford club had supposedly made signing a new central-defensive partner for Harry Maguire a top priority for next month, with Upamecano topping their list of targets.

However, The Athletic states that United will now either have to look somewhere else or hold off until next summer at the earliest if the club are to sign the France international.

Leipzig are under no pressure to sell Dayot, who has been linked with a number of Europe’s top clubs, especially now that they are through to the UCL last 16.

The English giants fell at the first hurdle, exiting the competition at the group stage this week following a 3-2 loss to the German outfit, a match for which Upamecano was suspended.

The report suggests that the Red Devils have lost out on as much as £50 million as a result of dropping into the UEFA Europa League and must adjust accordingly.

He is currently on the sidelines through injury but has again been in brilliant scoring form this season, scoring 17 times in 14 outings across all competitions at club level.

A number of sides, including United and Real Madrid, are thought to be interested in the Norway international, but according to Bild, the Citizens want to sign him ahead of the 2021-22 season.