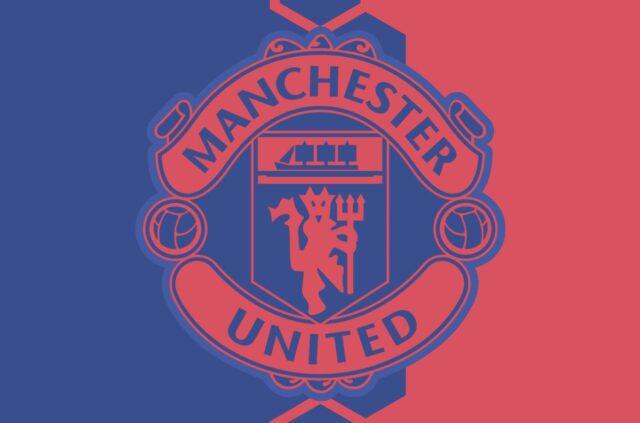 The Spaniard – who has featured in 12 games across all competitions this season – could be available on the cheap with his deal set to expire next year.

And with the 29-year-old free to negotiate with clubs in the New Year, the Galacticos are keen to avoid losing him for nothing.

According to Fichajes.net, United are lining up a bid of around £14 million for the Spain international.

They report that the right winger – who has often been deployed as a right-back this season – could be brought in to provide competition for first-choice Aaron Wan-Bissaka.

However, they claim that Zinedine Zidane may be reluctant to part company with the three-time UCL winner because of his fondness of him.

Real fan Lucas has never played outside Spain having come through the La Liga giants’ academy.

Vazquez is not the only player United are understood to be looking to bring to Old Trafford from Madrid.

It has also been stated that Atletico Madrid man Kieran Trippier is a possible target for the club.

The former Tottenham ace has 18 months on his contract at the Wanda Metropolitano, with the Red Devils believed to be monitoring his situation.

Just like with Vazquez, Kieran would be purchased to initially provide cover for Wan-Bissaka.

Trippier has featured in all of Los Rojiblancos’ ten La Liga games this term, with Diego Simeone’s outfit sitting top of the table having conceded just two goals.