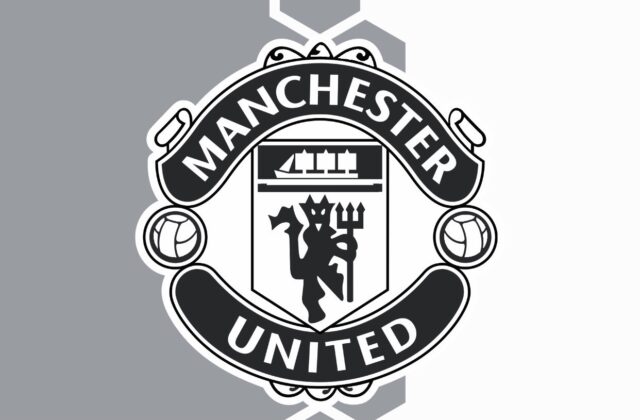 Manchester United forward Anthony Martial has reportedly offered himself to Real Madrid as he considers his future at Old Trafford.

It seems Martial is keen on a possible change of scene and has tried to get himself a move to the Bernabeu, though it perhaps seems unlikely that Real will revive their interest in him, according to Don Balon.

The France international has not been at his best for Man Utd this season, and has generally been a frustrating performer for most of his career in the Premier League.

Despite his obvious natural talent, Martial is known for being terribly inconsistent, and that might be why Don Balon claim that, despite interest in the past, Madrid are no longer likely to sign him.

The 25-year-old could be a useful option for Real, however, with Eden Hazard and Luka Jovic proving poor recent signings up front.

Los Blancos will feel they can do better, however, so it will be interesting to see where else Martial might try to engineer a move to.

United may well be open to selling the inconsistent star if the right offer comes along.