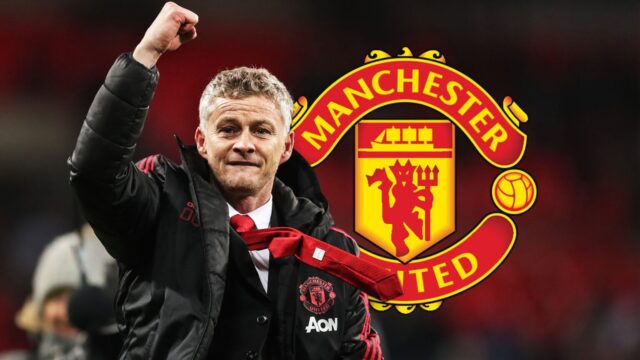 Manchester United might be coming off the back of a disappointing transfer window but the club has been on point when it comes to signing youth prospects.

Most of the fans will be aware of the deadline day signings of the wing duo of Facundo Pellistri and Amad Diallo. But they also made impressive acquisitions like Alvaro Fernandez, Marc Jurado, Joe Hugill, Isak Hansen-Aaroen, Charlie McNeill, Willy Kambwala and Alejandro Garnacho.

All ones to watch out for the future. And now they have added another one to those ranks in the form of 15-year-old centre-back Jack Kingdon, as reported by Team Talk.

The teen will be joining the Red Devils from Morecambe after managing to catch the eye of the club’s scouts while playing for the League Two outfit’s youth sides.

And his signing just shows that the club are dedicated to investing in their youth setup. Tom Wooster, who serves as the England international youth goalkeeper, joined the club earlier this week as well.

It has been a different story when it comes to the senior side though. The board have failed to bring in one target after the other and that has been a major reason for the club’s worries in recent season. As things stand, a top four finish is the best that the Red Devils can hope for.

That is not where they would like to be for much longer though. After making it a habit to win the league for over two decades, it has been extremely difficult to see Manchester United maintain those standards.

Investing in the youth setup is a great way of securing a bright future for the club though. And while their transfer policy has had a lot of flaws recently, they must be commended for their efforts in this aspect.