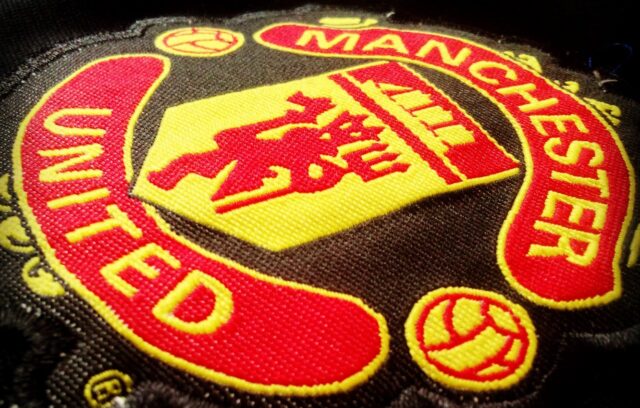 Manchester United are being linked with a transfer swoop to sign Liverpool FC target Samuel Chukwueze from Villarreal ahead of the January transfer window, according to a report in Spain.

Spanish media outlet La Razon, as quoted by the Daily Mirror, is reporting that the Red Devils are a potential destination for the Villarreal winger in the upcoming transfer window.

The same article states that the 20-time English champions have been keeping a close eye on the Nigeria international following his fine performances in La Liga over the past couple of seasons.

According to the same story, Manchester United could face competition from defending Premier League champions Liverpool FC given that the Reds have been monitoring Chukwueze for some time.

La Razon claim that Chelsea FC, Leicester City, Wolves and Everton have all also been credited with an interest in the Villarreal man but Liverpool FC or Manchester United looks like the most likely destination for a transfer.

The report reveals that the 21-year-old African attacker has a contract release clause in the region of £70m and has two-and-a-half years left to run on his current deal at the Yellow Submarine.

Chukwueze has netted 13 goals in 89 games in all competitions over the past three seasons at the Spanish club.

The 5ft 8ins winger joined Villarreal’s academy at the age of 18 in 2018 before he established himself as a first-team regular.