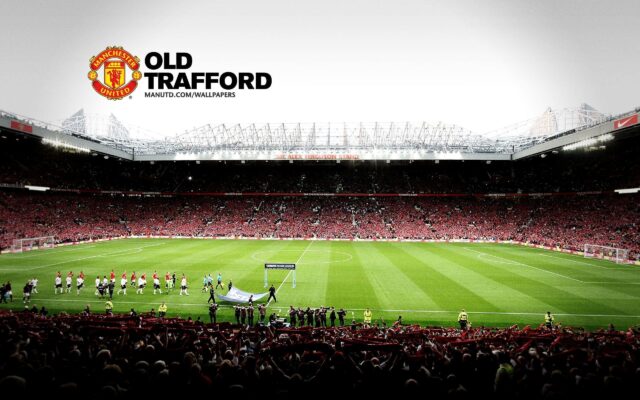 The 20-year-old Polish defender is an embodiment of robust physique and composure under immense pressure. The report further denotes that he would be a delight to watch in the ‘Premier League’ because of his attitude and ball-playing abilities. He has a 87% passing accuracy rate. [via WhoScored]

Walukiewicz is a regular starter for the Serie A side and has appeared ten times this season. Standing at 6’2, he is rock solid ‘sweeper’ defender who is adept at taking care of long through balls played to bypass defenses.

A move in January seems unlikely as the player put pen to a new contract with the Italian club until 2024 a few days ago. However, a summer move in 2021 could be possible. Liverpool, Chelsea, and several clubs from Germany, France, and Spain are monitoring the situation with Walukiewicz.

As the aforementioned report believes, a serious offer could eventually influence Cagliari’s current stance. United missed on the likes of Dayot Upamecano and Nathan Ake in the last summer transfer window.

United are in a dire need of a center-back. They are heavily linked to Pau Torres, Ben White, and Upamecano in recent weeks. It’s positive to see United taking a proactive approach and shortlisting their targets. We can sit and hope the Red Devils sign a center-back very soon.