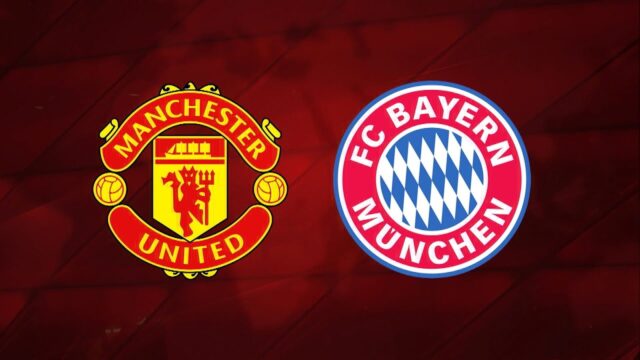 He recently featured against Atletico Madrid in the Champions League and has earned coach Hansi Flick’s trust.

He is 17 currently – meaning no Premier League club can sign him, as per the competition’s new rules which suggest no PL club can sign a foreign player aged below 18.

However, he will turn 18 in February next year – meaning he is eligible for a move to Premier League next summer. His contract expires in 2022. If Bayern doesn’t sign an extension, he’ll enter the 2021-22 season with 12 months remaining in his contract. This could start a bidding war, which after all is what player’s management will use to negotiate a better deal for him.

Musiala is a brilliant prospect. However, swaying him away from Bayern will be hard unless playing time is guaranteed, as Musiala is more likely to get opportunities to feature for Bayern than for a Man City or Chelsea

where young talent can be sidelined at times.

Considering Musiala has spent his most of teenage years in England have has represented England in international youth levels, a move to Premier League could be on the cards, but only if the right club comes in.

Could United make a move? Unlikely, given that we have a plethora of young attacking talent in the ranks.