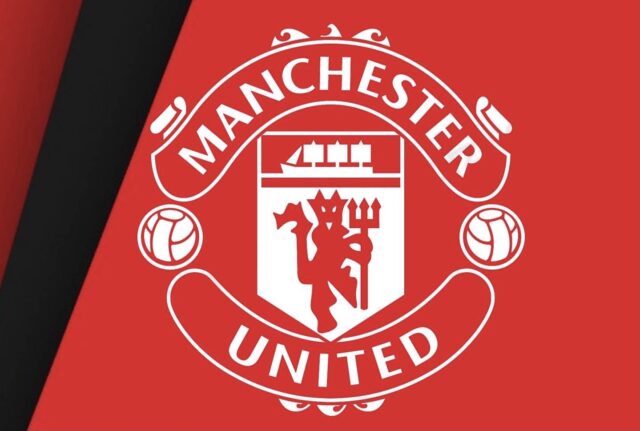 Manchester United need to pay up for Jason Sancho – with this stat provided by Squawkabeing clear evidence of that.

As reported by Eurosport, Ole Gunnar Solksjaer pursued Sancho all summer. However, Man United’s efforts to sign the Borussia Dortmund winger were ultimately in vain.

You have to assume, as is often the case, that’s due to the finances involved not being agreed between the two parties, but United ought to throw caution to the wind and open their chequebook when it comes to Sancho.

Have a look at this remarkable stat regarding the England international, who is streets ahead of his compatriots in terms of providing assists for his teammates.

Sir Alex Ferguson may well have thought twice before paying Everton what they wanted for Rooney all those years ago, but with him having left as an icon, both for United and England, the expenditure was justified.

Sancho is as good as any other English talent on the market at current, with stats like the one included previously evidence of that.

United have to bite the bullet and pay up, else someone else will and they’ll rue the missed opportunity.