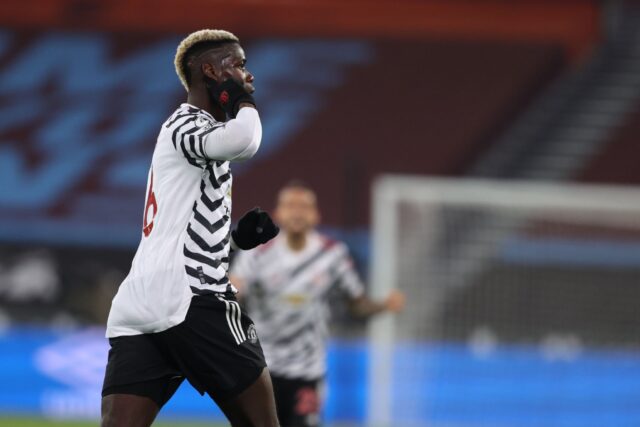 Manchester United’s board are now actively looking to sell wantaway midfielder Paul Pogba in the January transfer market and have set an astonishingly low asking price for the France international.

The World Cup winner’s future at United was thrown into doubt this week after his entourage, Mino Raiola, claimed his time at Old Trafford was ‘over’ and he was no longer happy at the club.

Mino has had countless run-ins with the Red Devils over the years, dating back to legendary manager Sir Alex Ferguson’s time in charge.

And his latest comments – which came on the eve of a crunch UCL clash – appear to have been the final straw.

According to The Sun, United senior figures are ready to cut ties with Paul for good and will accept a greatly reduced asking price for a star who cost a club-record £89 million just four years ago.

Although the club were hoping to get a nine-figure sum for Pogba not so long ago, they’re now willing to accept a price as low as £50 million to rid themselves of the player – and, more so, his problematic representative.

One problem is the lack of suitors for Paul at this point in time, with Europe’s biggest sides still on tight budgets because of the continued financial costs of the coronavirus pandemic.

Real Madrid and boss Zinedine Zidane have long been interested in the former Juventus ace, but even at £50 million, he could prove too costly, while the Old Lady and Paris Saint-Germain are two other potential destinations.