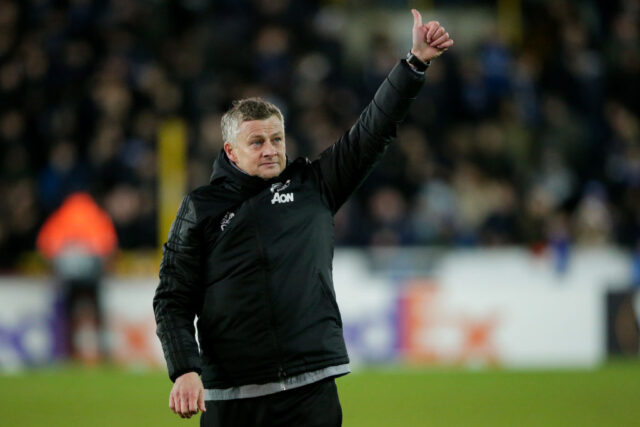 Duncan Castles has told the likes of Manchester United that Kalidou Koulibaly will be sold during the summer transfer window.

There have been some reports in the media suggesting that United are planning for more potential new signings in this coming transfer window, as they seek to continue improving this side.

It will mean that Ole Gunnar Solskjaer will be able to spend a big more money and add some more quality, and experience to his squad, and one name that is on the shopping list of the United boss is that of Kouliably, who is easily regarded as one of the finest central defenders in Seria A, and around Europe.

Koulibaly has been outstanding for Napoli over the past few seasons and his performances has attracted all sorts of interest from the games biggest clubs, with the likes of Chelsea, Manchester City, Real Madrid and even Barcelona all joining Chelsea in the chase for the defenders signature.

Napoli do not want to lose their big man, but know the interest is too strong to turn down, and with the coronavirus hitting clubs hard, it means that their big players will come into the market.

Now, amid the speculation, Castles has opened up told the likes of Manchester United that Koulibaly will be sold during the summer transfer window

Duncan Castles said on the SUN: “Gattuso has been told Koulibaly WILL be sold this summer.

“Koulibaly himself is open to that and is ready for a change of environment. He’s keen to move to the Premier League.

“Talk from Napoli is they could be looking at around £70m now for Koulibaly.”

If Napoli are selling Koulibaly in the summer then United should definitely make their move as he would be the ideal player to come in and complete their summer of spending.

One of the best in the game, a force at the back, something that United are lacking right now.