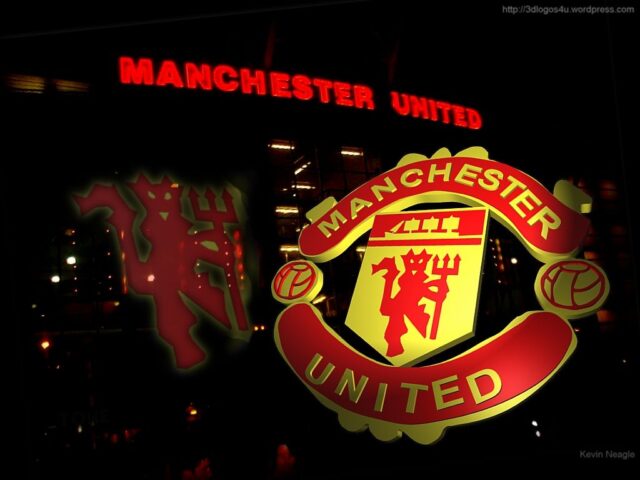 As per Todofichajes, Manchester United are very close to signing Jonny Evans in January.

The report adds that negotiations have started between United and Leicester City. There is an agreement in principal for him to return to his former club. United will have to pay a transfer fee of around €5m and €8m to attain his services.

Since joining Leicester, Evans has established himself as a decent defender. He’s usually quiet and underrated by the media but remains a calming presence in Foxes’ backline.

Evans’ contract expires in less than seven months. He previously admitted that he’d be happy to sign an extension but nothing has been agreed upon so far.