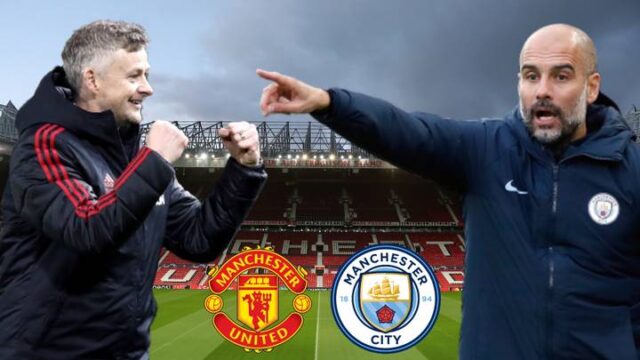 Manchester City boss Pep Guardiola believes his team is in the right state of mind to play in the Manchester derby next weekend.

City take on Manchester United in a clash that will have significant implications for both teams in the Premier League.

Guardiola’s are back to their best form, securing a comfortable win over Fulham in the league. They are now a single point behind United in the competition.

“We are in a good moment right now,” Guardiola told reporters.

“Four games, four clean sheets, a lot of chances created but I think we can be better.

“We are better than one month ago but that is normal. Without preparation, without time, it’s normal what happened.

“What’s important is that we are not far away from the top of the league and already qualified for the next round [of the Champions League]. This is important. Now we want to continue being there.”