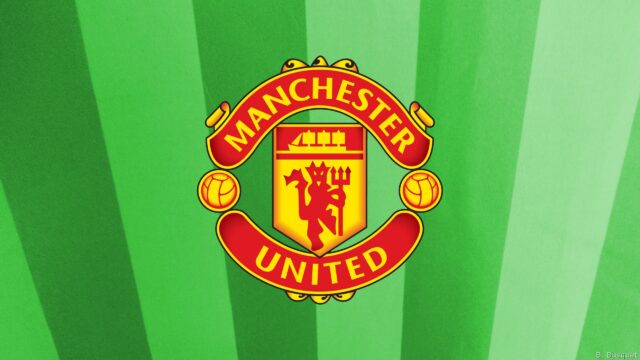 Manchester United moved in to secure the signing of Bruno Fernandes from Sporting CP in the winter transfer window of 2020.

The Portuguese international immediately hit the ground running after joining in the middle of the last campaign and helped the Red Devils book a place in the Champions League.

He directly contributed in 15 goals in just 14 games for the Old Trafford outfit and even this season, the Seleccao star has been in world class form.

So far, in 15 appearances, Fernandes has scored 10 goals and provided 5 assists under the management of Ole Gunnar Solskjaer this term and he is arguably the best player in the squad.

According to A Bola, the 20-time English champions agreed a deal worth 80 million euros to hire the services of the attacking midfielder from the Lions in January 2020.

The Portuguese outlet have mentioned that after certain key objectives were met by the player, Man Utd have recently paid a bonus of 3 million euros, so, thus far, they have paid 58 million euros (£52million) for his signing.

Fernandes is showing no signs of slowing down and if he continues to perform well and achieves all the individual and club objectives laid down in the deal then United will have to pay all the agreed bonus amounts to Sporting CP, something that the Red Devils would not really mind.