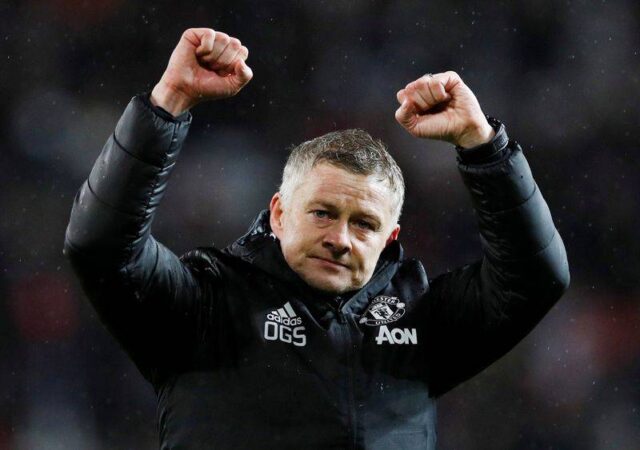 Manchester United playmaker Bruno Fernandes has revealed that the Red Devils rivals Tottenham Hotspur expressed an interest in his services earlier last summer and he was on the brink to make the switch to the White Hart Lane.

After months of rumours involving multiple teams, the Portugal international disappeared from Sporting Lisbon for the Red Devils during the winter transfer window.

However, speaking to ex-Serbian player Mario Gjurovski on Instagram, the midfielder has acknowledged that the North London club have been long-term admirers of his game.

Fernandes said: “The first club that was close to signing me was Tottenham with [Mauricio] Pochettino, but I don’t know, maybe they thought the amount Sporting wanted was too much so in that moment Sporting decided they don’t want to sell.

“Manchester was my dream team in England so I am happy because I have the chance to go to a team that I always dreamed about you know.”

The two teams are scheduled to face each other when the Premier League restarts in June.