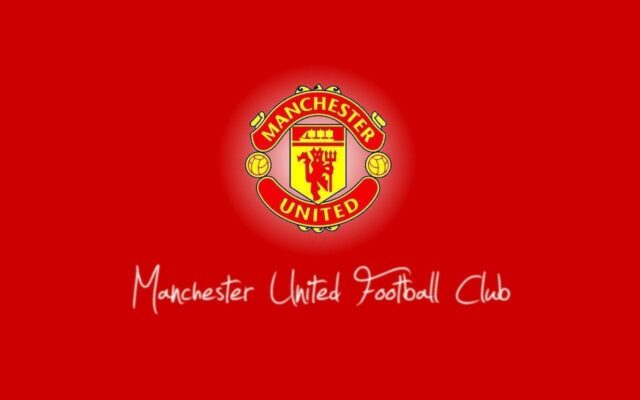 Manchester United failed to improve their right flank in the summer transfer window and now they must strengthen the area in January.

As per reports going on in the media, the Red Devils are prepared to move to secure the signing of Nigerian international and Villareal attacker Samu Chukwueze.

According to La Razon, Man United are willing to bid and ready to press harder than competition to lure the African winger.

The 21-year-old’s current deal with the Yellow Submarine will expire in 2023 and the renowned Spanish source have mentioned that his contract includes a release clause of 80 million euros (£71million).

It is further mentioned that the likes of Real Madrid, Chelsea, Everton, Leicester, Liverpool and Wolves are also looking to lure the young starlet and knowing the level of competition, Villareal would demand activation of the £71million clause to let their prized asset leave.

Last season, Chukwueze featured in 41 games in all competitions for the La Liga side and directly contributed in 10 goals (4 goals and 6 assists).

In the current campaign, so far, he has netted 1 goal and provided 3 assists in 7 starts for the El Madrigal outfit. As far as the international career is concerned, he has made 14 appearances for Nigeria and scored 2 goals thus far.

At the moment, United have players like Greenwood and James for the right wing position. The latter had an average last campaign and the former still needs to gain a lot of experience to become a regular starter at Old Trafford.

So, the Red Devils must splash the cash to sign a top right winger in the winter transfer window. In your opinion, should Man United offer £71million to secure Samu Chukwueze?