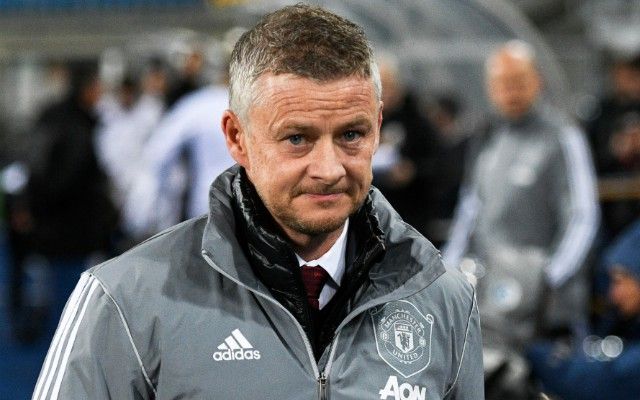 Manchester United goalkeeper Sergio Romero is reportedly expected to be the first name out of the Old Trafford exit door in the January transfer window.

The Argentine has fallen out of favour in Ole Gunnar Solskjaer’s squad after a major row back in the summer and now looks highly likely to leave this winter as long as his £2million asking price is met, according to Football Insider.

Romero was for many years a reliable backup ‘keeper for United, and may have felt hard done by after missing some big cup games last season – the kind of fixtures he’d normally be selected in.

Having never let Man Utd down when called upon for these kinds of matches, it must have hurt when he was axed by Solskjaer, and then later also removed from his squad altogether with the return of Dean Henderson from an impressive loan spell at Sheffield United.

Football Insider claim Romero was furious at not being allowed to leave the Red Devils in the summer, and it’s clear relations between the club and the player are now at a really bad point.

It surely makes sense for MUFC to now accept Romero’s departure for a cut-price fee as soon as possible this January.