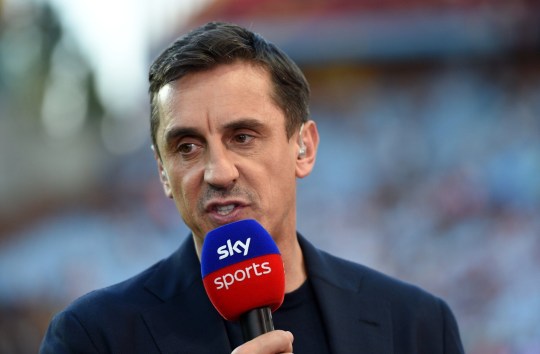 Gary Neville has started showing glimpses of his potential and the Red Devils legend is upbeat the striker will be a success.

Neville feels the 30-year-old, who has been a long-term United fan, will have a better influence at Old Trafford than Lukaku and Sanchez who now ply their trades in Italy with Inter Milan.

“A player with desperation and work ethic with less talent will do better at any club than a player that’s got more talent than we’ve had at Manchester United,” Neville said on Sky Sports.

Ighalo will hope to make his third start when Manchester United take on LASK in Thursday’s Europa League game at Linzer Stadion.