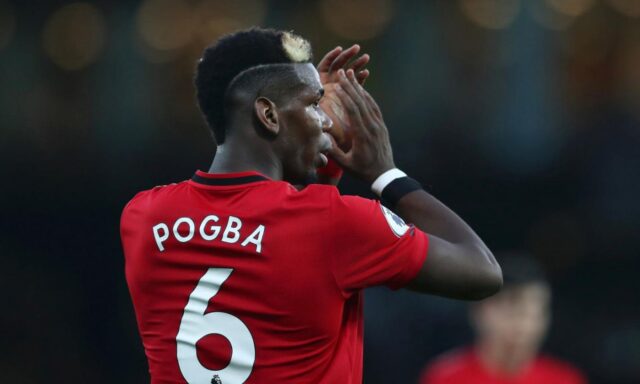 BBC pundit Robbie Savage backed Manchester United midfielder Paul Pogba in the show on Sunday, and suggested where the Frenchman could fit in with January addition Bruno Fernandes when he returns from injury.

Savage hit back and showed his support for the 2018 World Cup winner, saying on BBC: “If you think of a midfield three next season, if Pogba is to stay. You could have a midfield of say, McTominay as the six, you could have two eights in Pogba and Fernandes.

“That midfield there is a brilliant midfield of creativity. Let’s not forget about Paul Pogba. Last season, most goals for Manchester United, most assists. I think he’s a very easy target when Manchester United don’t play well, because he is a fantastic player.”

The 26-year-old has only played eight times this term and not at all since Boxing Day, so he has had little chance to make an impression on the pitch.

However, as Savage quite rightly points out, this is a man who netted 16 and assisted a further 11 in 2018/19, showing exactly what he is capable of when he is in the mood.