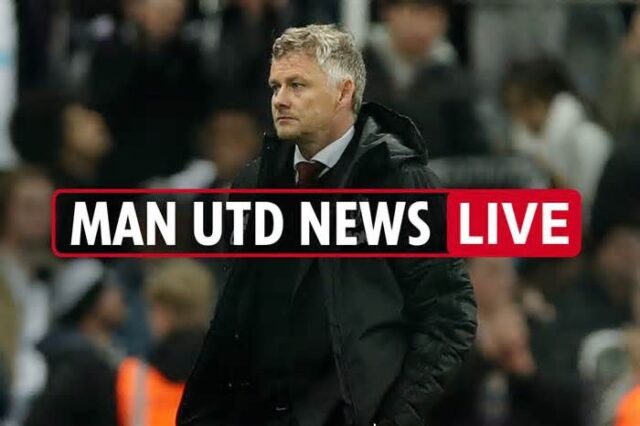 It’s a transfer rumour we covered rather extensively over the summer, particularly as the window was drawing to a close.

The Red Devils had a gaping hole out on the right-wing. A problem which still exists, I may add.

Now, United links to Ousmane Dembele just aren’t going away. This latest story comes from Sport, who named United as one of the clubs who aren’t giving up hope at trying to sign the 23-year-old.

Apparently, there are several sides interested in signing Dembele, with United the most ‘insistent’. Sport also state that a transfer away for the Frenchman is not impossible, as Barcelona still haven’t been able to ‘exploit his qualities’ as a footballer.

I guess a large reason as to why Dembele has failed to acquit himself firmly in the setup in Catalonia is due to fitness concerns. Time-and-time again, the French winger is out injured for long periods meaning he’s struggling to find any consistency.

Unless United have come up with some sort of master plan, those injury concerns will remain, perhaps only grow in such a physical league like the Premier League.

That’s not to doubt Dembele’s talent. He’s obviously a supremely gifted young man. However, getting out on the field week-in-week-out is an underrated commodity. You feel Dembele will miss at least a few months of every season on a consistent basis. That’s a massive issue, particularly when United would be counting on the 23-year-old to make an impact.

What’s also interesting is that Sport, citing Italian journalist Fabrizio Romano, also claim United are exploring the possibility of a loan move. This would make far more sense, particularly if it comes without an obligation to buy.

As it stands, the transfer fees mentioned (£72m) is just too great-of-a-risk to take. At that point, you may as well pay the extra £30m and go out there and sign Jadon Sancho.